Recently, the Central Bucks School District-in Bucks County, a suburb of Philadelphia-has passed a new policy that would allow the superintendent, or any of his/her “designees,” ban a book from the schools’ libraries that they would deem “inappropriate” or having “sexualized content.” (https://whyy.org/articles/local-authors-react-central-bucks-school-district-book-policies/)

Bucks County has a rich history of being the home of great authors. And it would be a shame for such an area, or any area, to prohibit kids from reading books or other printed material, so they could expand their mental horizons and find out more about themselves. This is particularly true for LGBT kids, as they grow to realize things about themselves that they may have been taught was “dirty,” “sinful,” or “unnatural;” the term “sexualized content” is a vague term, giving school officials the excuse to ban any books about famous Gay and Trans people whom kids could look upon as role models, and give them hope for the future.

The very act of prohibiting books is a way to prohibit the spread of ideas and knowledge which would allow kids to learn outside the classroom and think for themselves; banning books is a step towards authoritarianism, to prohibit ideas and information that the regime finds dangerous. This is what a dictatorship wants, and what conservatives have been striving for-turning “education” into indoctrination, telling kids “This is what you’ll learn and that’s it, we won’t let you learn anything more!”

It’s time to make a stand! The banning of books to target LGBT kids is a warning that they’ll go after books dealing with race (with all the whines about Critical Race Theory, of which they know nothing), gender, class (like the struggles in the history of the Labor movement), social issues (like health care, unemployment, plutocracy) and real, scientifically-based, age-appropriate sex education (kids, as they grow to adulthood, WILL have sex, and they need to know the real story). If the school districts don’t have the guts to do it, we must step up.

It would certainly help, and be fun, if we also read banned books; some of them have been serious literary classics. The American Library Association has a great database of famous banned books, such as The Great Gatsby by F. Scott Fitzgerald; The Grapes Of Wrath by John Steinbeck; and The Color Purple by Alice Walker. (https://www.ala.org/advocacy/bbooks/frequentlychallengedbooks/classics)

My Novel, “Soldier Of The Cross.” 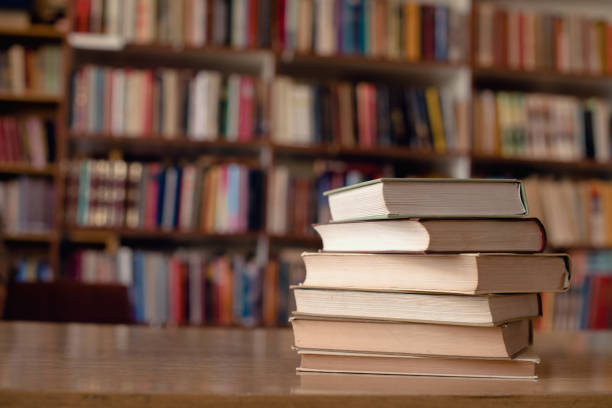