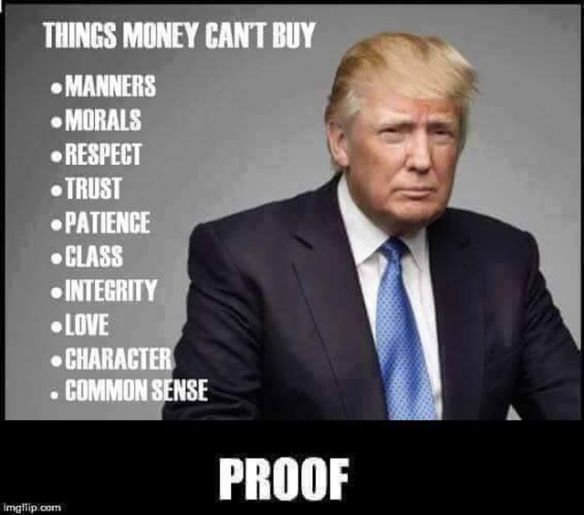 President Obama didn’t even mention Trump’s mental illness. He was clear that this is not about differences in policy, giving his characterization of McCain and Romney as examples of people with whom he disagreed, but never declared that they were unfit. Listen to the President of the United States explain why Donald Trump is unfit […]